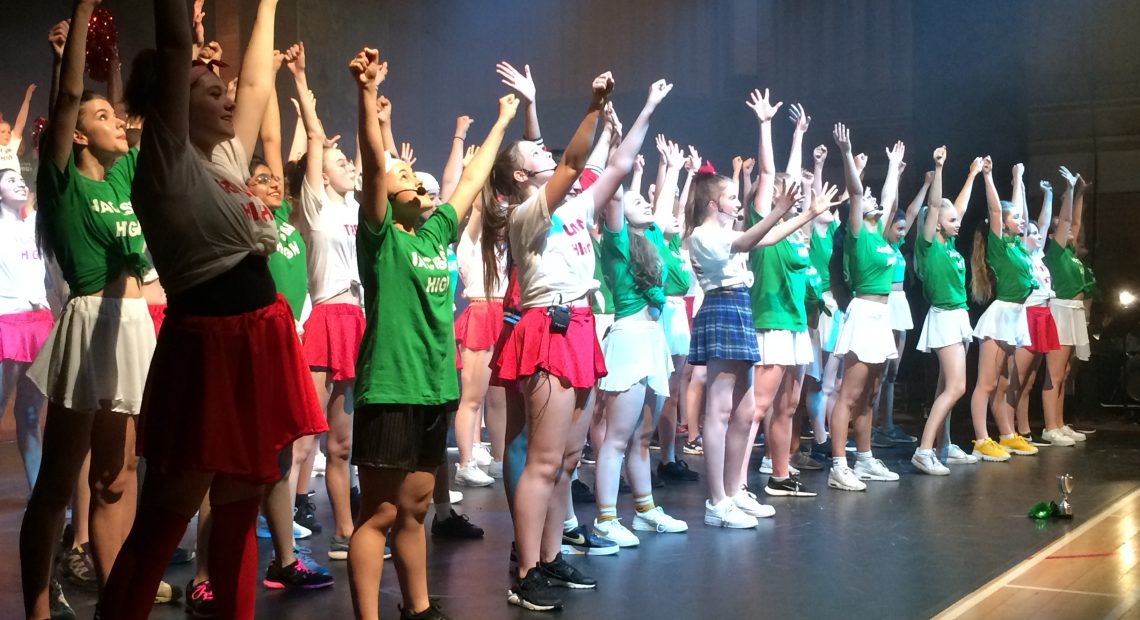 Bring It On Photo Gallery
On Wednesday 3rd and Thursday 4th April, St Catherine’s Senior School performed their annual school production. This year, it was ‘Bring It On! The Musical’, and everyone who saw it can bear witness to the fact that it was an absolute triumph!

Over 100 girls have been involved in the production, and have worked tirelessly to create such a wonderful show. The cast have been singing and dancing their hearts out, and have even been rehearsing on Sundays since February half term. The backstage crew have been wonderfully organised, running the whole show with slickness and precision. As the curtain came up on Wednesday night, every single girl was full of anticipation for the shows ahead, and as the curtain went down on Thursday night’s show, every single girl was rightfully incredibly proud of her magnificent achievements.

What a show it’s been; I hope everybody has a relaxing Easter holiday in order to recover!
Miss S Collett