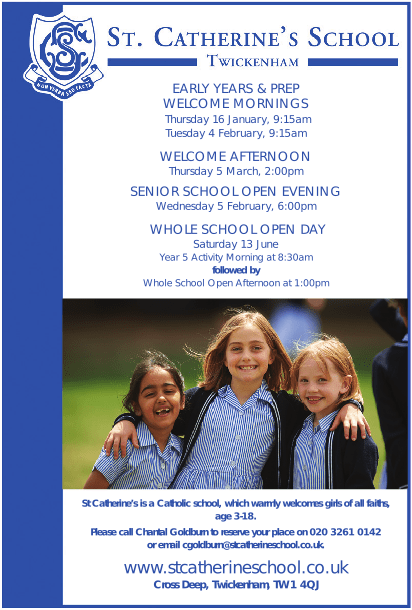 Extra-curricular drama is also extremely popular! In recent years we have put on The Lion King, Sister Act and Bring It On! This year, girls will be singing their hearts out to Dolly Parton’s 9 to 5, which promises to be yet another show stopper. We also put on a play in the Summer term for Year 9 and upwards.

Last year, it was Terry Pratchett’s ‘Wyrd Sisters’ at The Exchange, Twickenham. A cast from Years 6 to 8 also participated in the Shakespeare Schools Festival, performing an abridged and hilarious version of ‘A Midsummer Night’s Dream’. We also run Drama Club between productions, so there is always a way be involved.

Bring It On Photo Gallery

In this
Section
Early Years

Early Years includes Nursery and Reception classes. The girls benefit from a child-centred approach to learning and a rich mix of child and adult directed activities, set within bright and attractive rooms, and with wonderful outside space.

Central to everything we do in Prep is our belief that every child is an individual who is herself a gift, with her own strengths and talents. Our broad, balanced and challenging curriculum ensures that all our pupils make excellent progress academically while ensuring that they thrive in a nurturing and caring environment.


Read More
Where
next
Admissions